What is probably a final year-end financial bill was released on December 19, 2020, and two items of lab news.

One, a one-year delay of PAMA is included (Section 4114).  A bigger  PAMA reformed (abbreviated SALSA) didn't make it in.

Second, there is no "VALID" bill, meaning the end of FDA regulation of LDT's for this Congress.    (Recall that recently FDA leadership warned they may approach LDT regulation via FDA rulemaking (unless its general device authority) if VALID didn't pass).

The bill isn't final til its voted and signed, so stay tuned.  ACLA applauds the draft legislation, December 20.

Per NYT, the bill contains $858B in military spending and $772B in domestic programs. 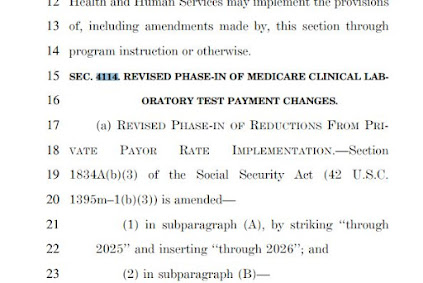 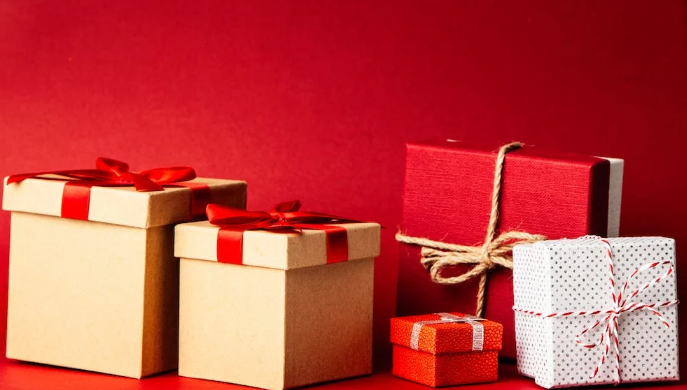